It’s a common practice in the Influence marketing industry to send products to Social Talents and Key Opinion Leader in the hopes of engagement.This tactic is called product seeding, and it’s a type of word-of-mouth marketing.Creative seeding emphasizes brand tone and makes products stand out among the many PR boxes that have been sent to Social Talent. From the moment the parcel arrives at the creator’s door, the experience with the product begins.Today we share with you 5 creative product seeding examples that drive positive reviews. 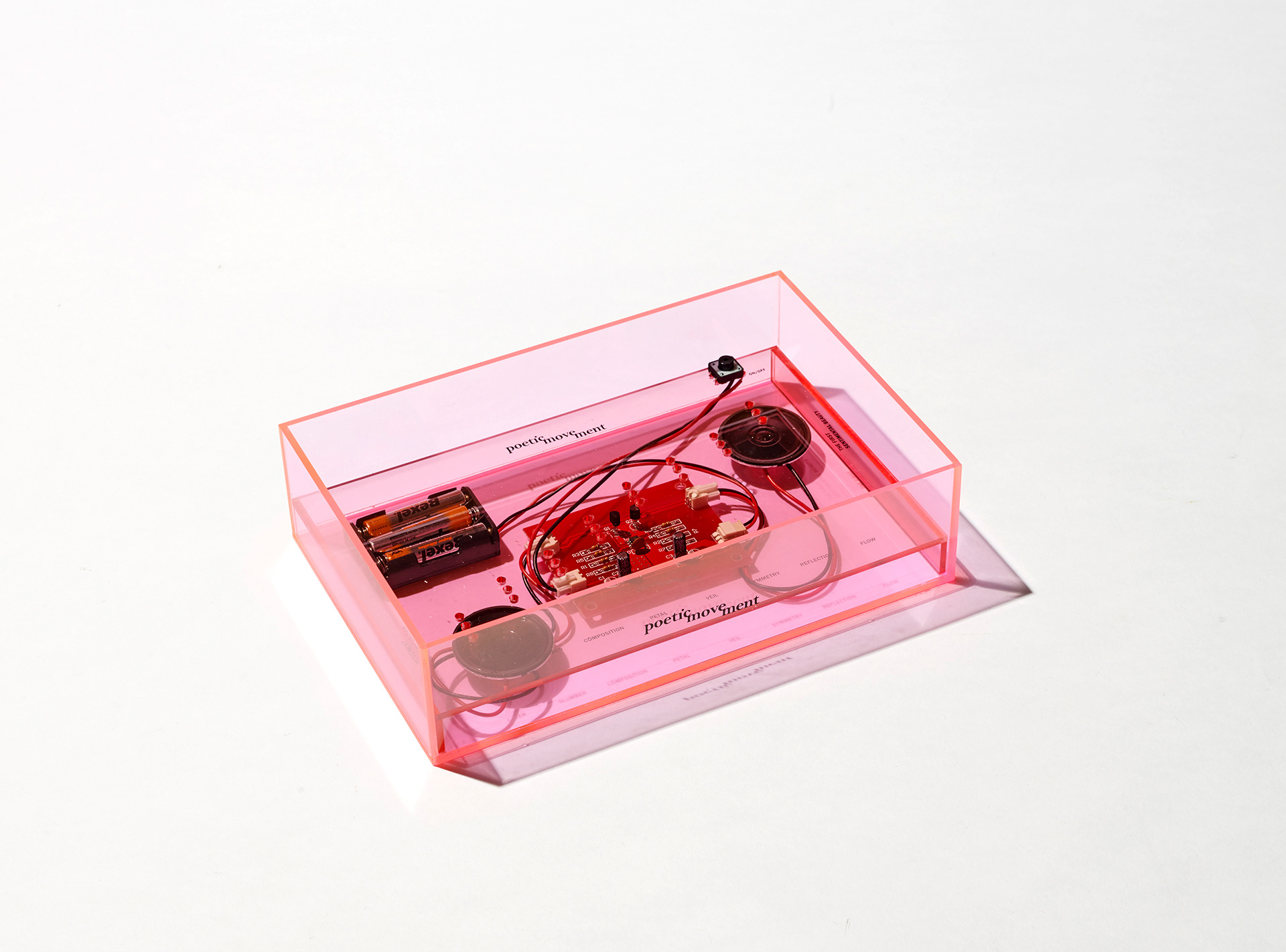 Poetic Movement, a beauty company based in Korea, proposed a special launch kit for its first released lip tints. A transparent acrylic box is filled with dreamy and lyrical images, rhythm and music. The packaging incorporates an in-built, battery-powered speaker and accompanying cassette tape to treat the user’s senses. Transparency links to the brand’s identity and the music naturally leads consumers to the product.

Nike, The Breakfast of Champions box

In a grand gesture of cross promotion, Nike SB sought to create a seeding kit for a limited release colorway of Kyrie 4s. These “Kyr-eaties” Kyrie 4s celebrated NBA Superstar Kyrie Irving and his elderly alter-ego “Uncle Drew” appearance on a box of Wheaties, which, in turn, promoted the impending release of the Uncle Drew movie. Flakes and milk. Pretty classic. The buzz quickly became a roar. It debuted as a featured interview on Sports Center followed by a personal Kyrie unboxing on Instagram. As kits began arriving and sneaker heads started talking the kit picked up steam. The actual shoes were worn in the playoffs by rookie phenom, and Kyrie teammate, Jason Tatum. Soon the sneaker blogs began creating their own unboxing videos. Social impact surpassed 10 million views, with over 1.4 million likes, 22.5K comments and 50K shares. 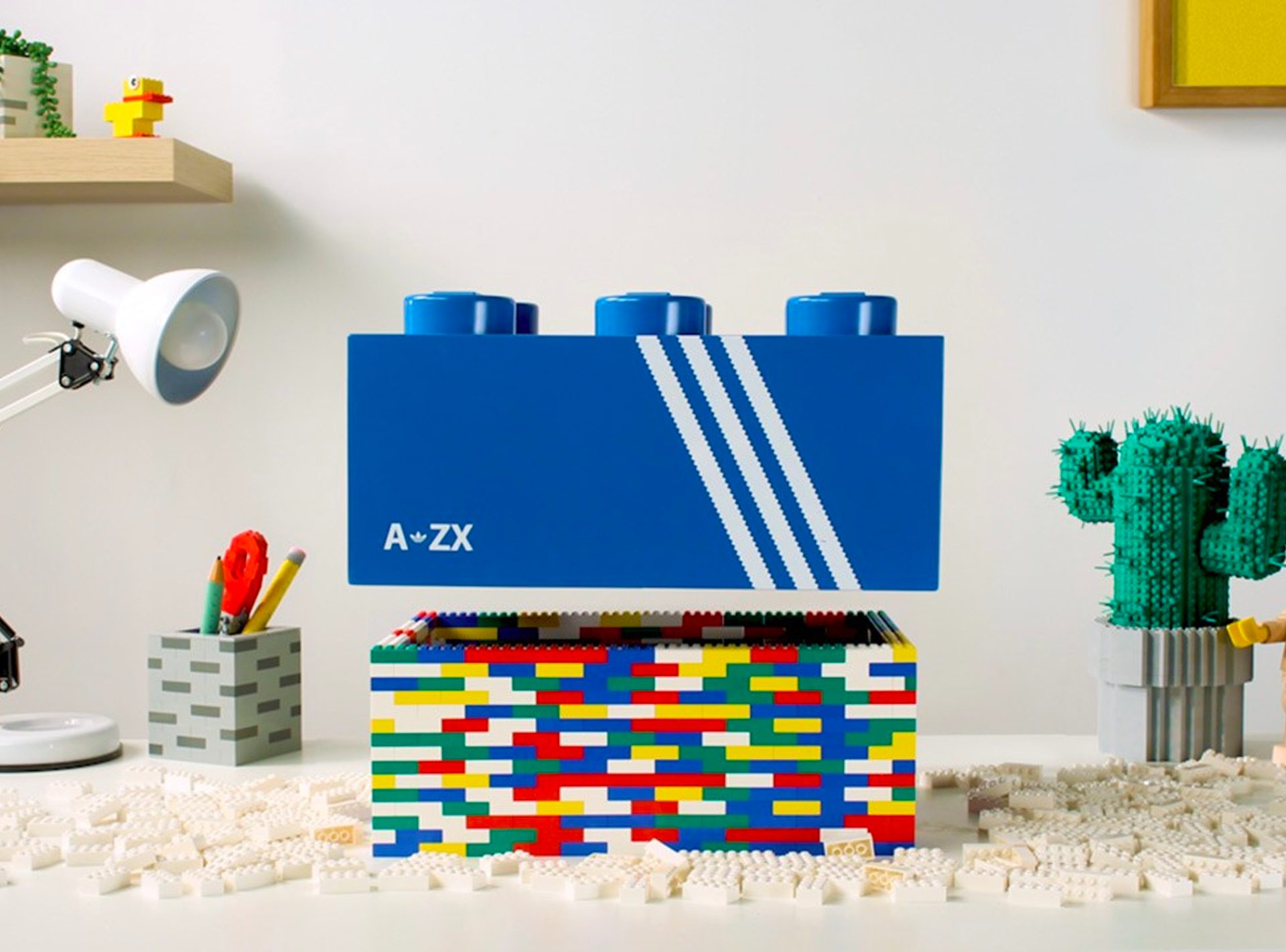 To tease the upcoming collaboration between LEGO and adidas , the brands send to several social talents a special edition sneaker box made completely out of LEGO pieces, as well as a partial look at the sneaker. 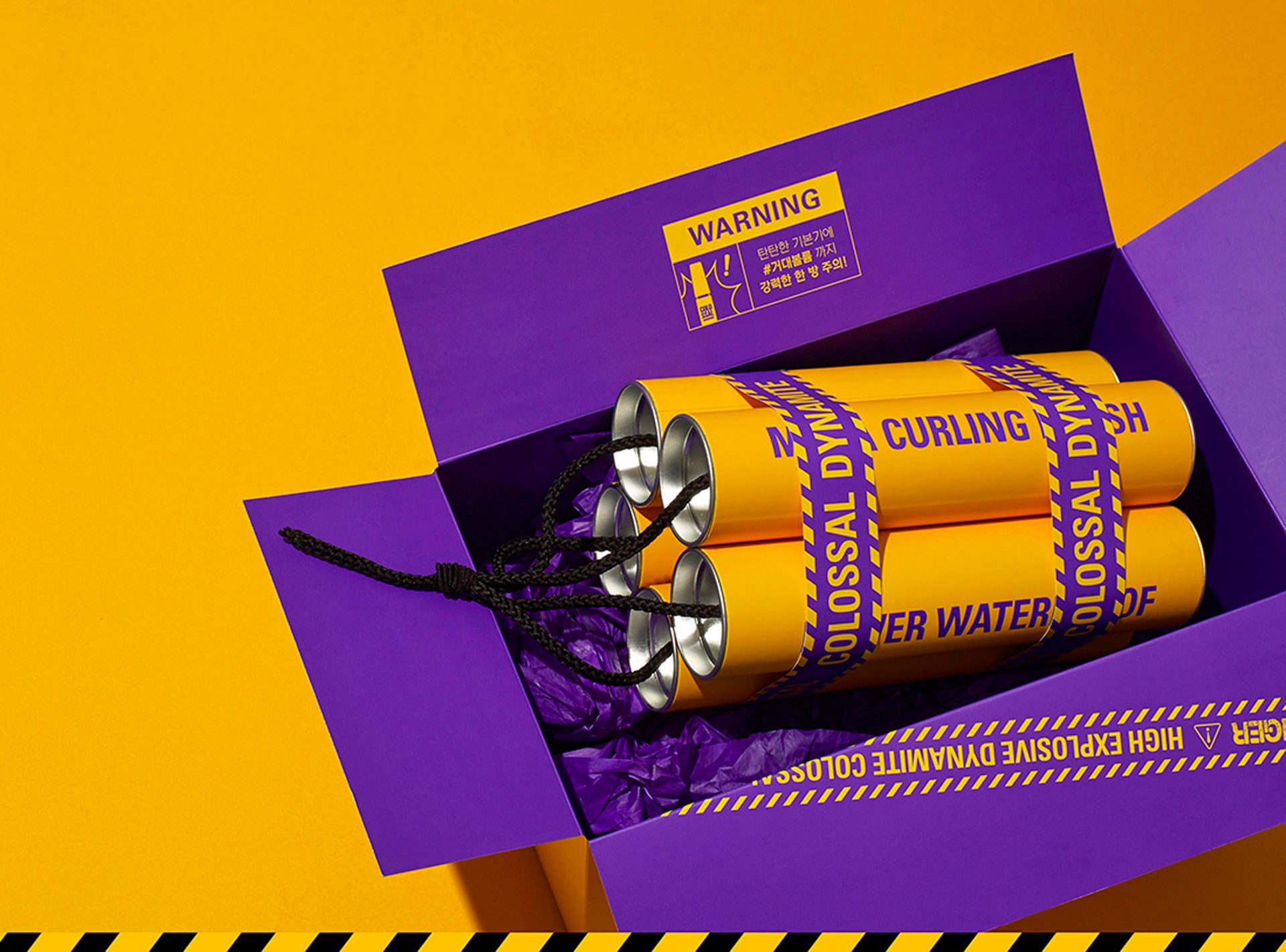 This is a kit that wittily solves the powerful impact of MAYBELLINE NEW YORK’s COLOSSAL, a mascara genius which can do everything, with a “dynamite” motif. Just as each dynamite gathers to create a more powerful and complete explosion, five product features are written down in each cylinder to express that the COLOSSAL is a product with various advantages. In addition, the design elements such as safety tapes and fuse straps are placed in the right place to strengthen the concept, adding to the visual pleasure. With the prospect of traveling having ground to a halt thanks to the pandemic, the fashion calendar’s normal programming followed suit. To combat the fashion week-free past year, Yellowpop x Diet Prada present six LED neon signs, including a selection of Diet Prada’s favourite pop-driven phrases from the fashion vernacular such as ‘bellissima’,’très chic’, or the shameless ‘Prada or nada’. Diet Prada took to Instagram to announce the collaboration with shots from the seeding campaign which placed the signs in the hands of creatives from New York City to London, Paris, Milan, and Tokyo.

Newsletter
Don't miss our last articles.
Subscribe to our newsletter!